Cllr Clare Colleran-Molloy has been elected Mayor of Ennis Municipal District (EMD) at its Annual General Meeting, held in Áras Contae an Chláir and online, on 17th June, 2022. 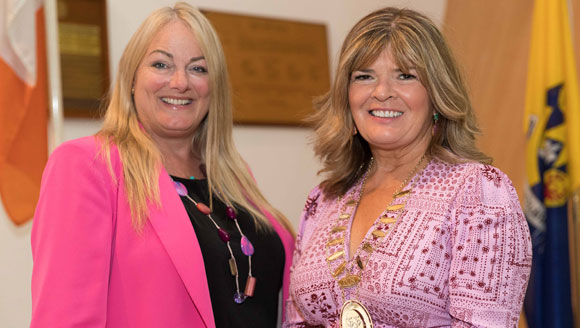 The EMD staff look forward to assisting the Mayor and Deputy Mayor in achieving their goals and objectives in the year ahead.