Increased female representation at decision-making level will ensure more balanced decisions are made on a range of issues, a Clare County Council event to promote gender equality and diversity in local politics has heard. 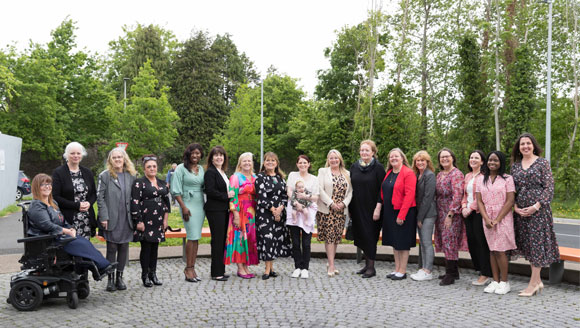 ‘Promoting Gender Equality & Diversity in Local Government’ was organised by the Council in collaboration with See Her Elected (SHE) and was funded by the Department of Housing, Local Government and Heritage.

The event, which took place in glór Theatre in Ennis, County Clare, today (17th May), was organised to support greater involvement by women from diverse backgrounds in local government.

The See Her Elected programme is a rural strategy to address the under-representation of women in politics in rural Ireland. At today’s event, See Her Elected introduced its free online course for women in County Clare, ‘Introduction to Politics.’

Only 26 per cent of county councillors throughout Ireland are female and there is a much lower percentage of female councillors in rural counties compared to more urban centres such as Dublin, according to See Her Elected. Four of 28 councillors on Clare County Council are women, while two of Clare’s seven Oireachtas members are women.

Speaking at the event the Cathaoirleach of Clare County Council, Cllr PJ Ryan, said: “It gives me great pleasure to support this event to promote gender equality and diversity in local government. It is very important that we welcome and encourage people from all genders and backgrounds to engage in electoral politics to ensure that we are truly representative of the people we serve. It is well known that women are under-represented in politics, and initiatives like this supported by government are attempting to address this imbalance.”

“I look forward to seeing greater gender balance on the ballot paper and in the Council Chamber following the 2024 local elections,” Cllr Ryan added. 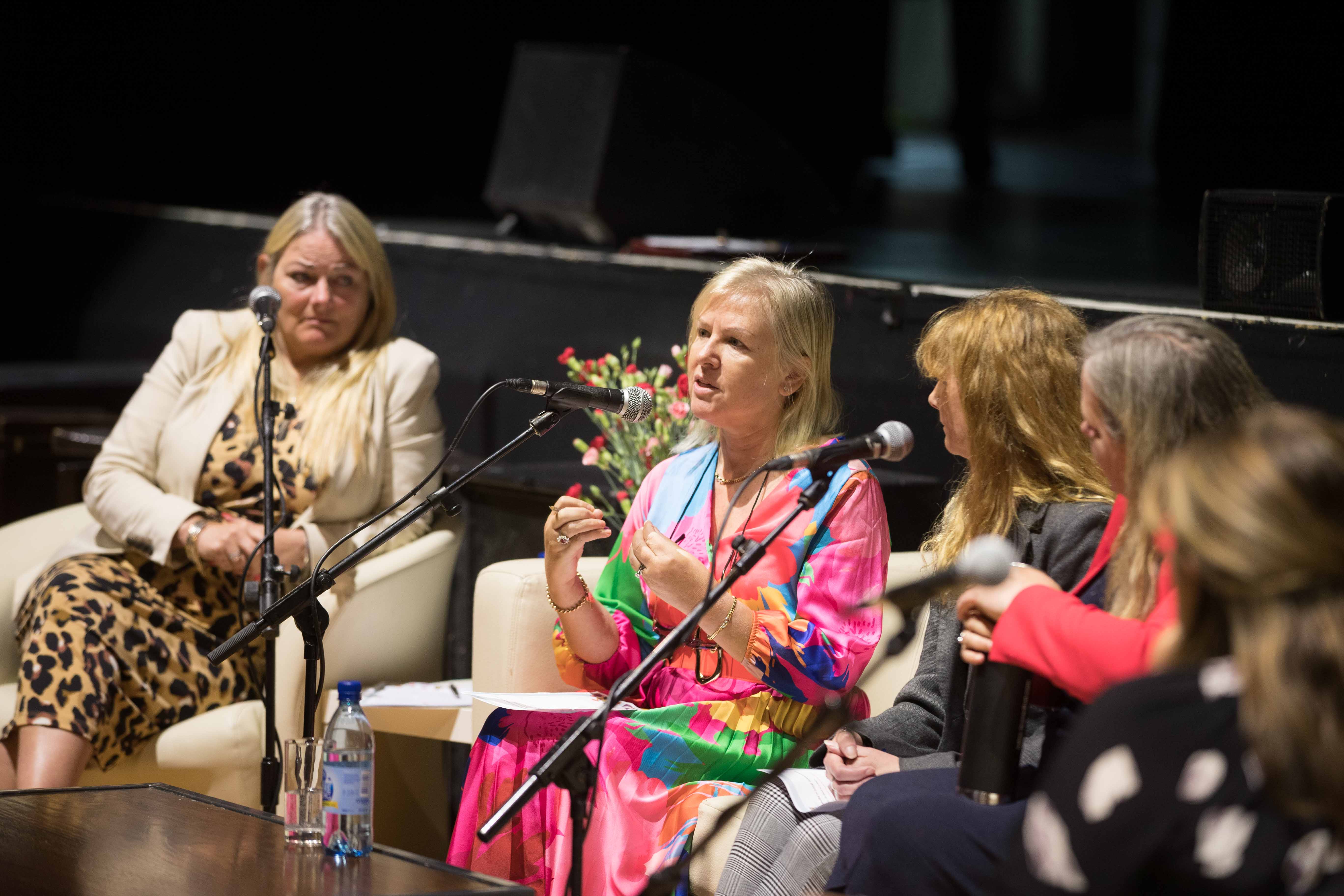 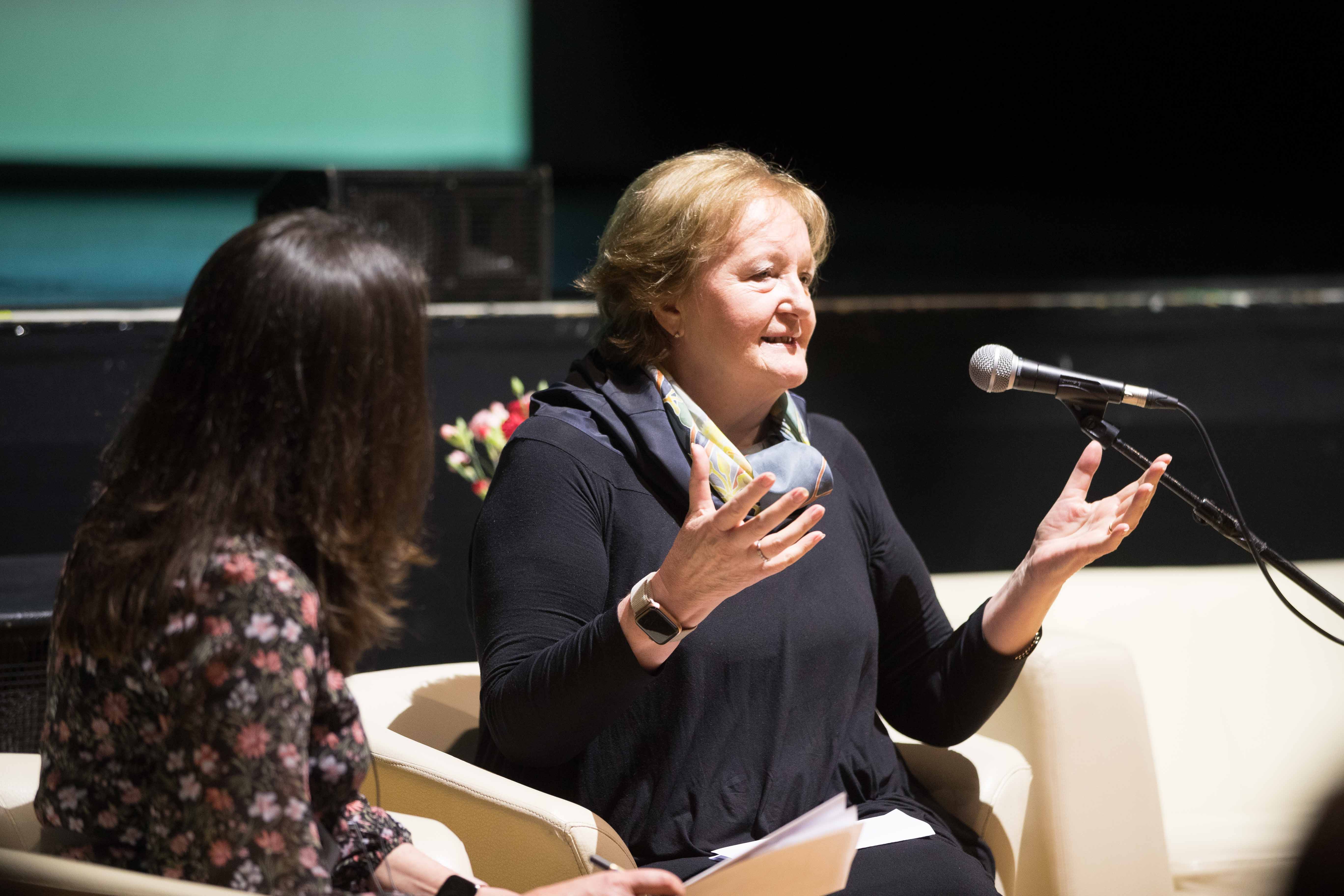 Noeleen Fitzgerald, Director of Finance and Support Services, Clare County Council, who opened today’s event, said: “Clare County Council is delighted to host this important event and is committed to supporting diversity and inclusion. Gender equality and diversity of representation benefits everyone. We welcome the opportunity to support initiatives that promote wider inclusivity and diversity in local decision-making structures and we are pleased to collaborate with See Her Elected on the work it is doing to empower women in rural constituencies to engage in politics.”

Dr Michelle Maher, Programme Manager with See Her Elected, said: “It is important to have a female perspective at decision-making level as this will ensure more balanced decisions are made on a range of issues which matter to us as women, whether that’s climate change, employment, parenting, care or violence against women, for example.”

See Her Elected is offering a free online course to women in County Clare, called ‘Introduction to Politics.’ The course runs on Zoom over two consecutive weeks on Monday, 23rd and 30th May, as a follow-up to today’s event. The classes will run twice on each date in a bid to fit into day-to-day life with a morning option from 11am-12:30pm and an evening option from 7:30-9pm.

The free online SHESchool course is for anyone who wants to start to build up knowledge about what politics is and how politics works.

You can register for the free ‘Introduction to Politics’ course for women in County Clare on www.seeherelected.ie/events

1: Pictured are participants and attendees at the ‘Promoting Gender Equality & Diversity in Local Government’ event in glór in Ennis on Tuesday, 17th May.